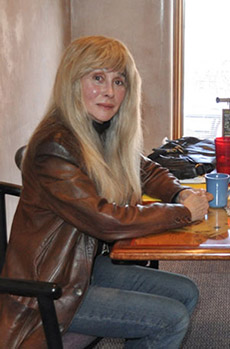 GALE COOPER is a Harvard Medical School educated M.D. specializing in forensic psychiatry and murder case consultations. In 1999, having become interested in Billy the Kid, she left her Beverly Hills, California, medical practice to move to a New Mexico mountain to write multiple books on him and the unsung freedom fight of the Lincoln County War, in which he was the grass-roots hero. As a preeminent revisionist historian, she has provided new insight into the lost pardon of Billy the Kid, and has re-formulated Territorial New Mexico’s 1870’s period as one of multiple grass-roots uprisings against the corrupt tyrannical Santa Fe Ring, and its head, Thomas Benton Catron. In addition, her docufiction novel brings those characters and events to life. She has also written books to expose the hoaxes that have attempted to hijack Billy the Kid’s famous history.